When Was Nintendo Founded? 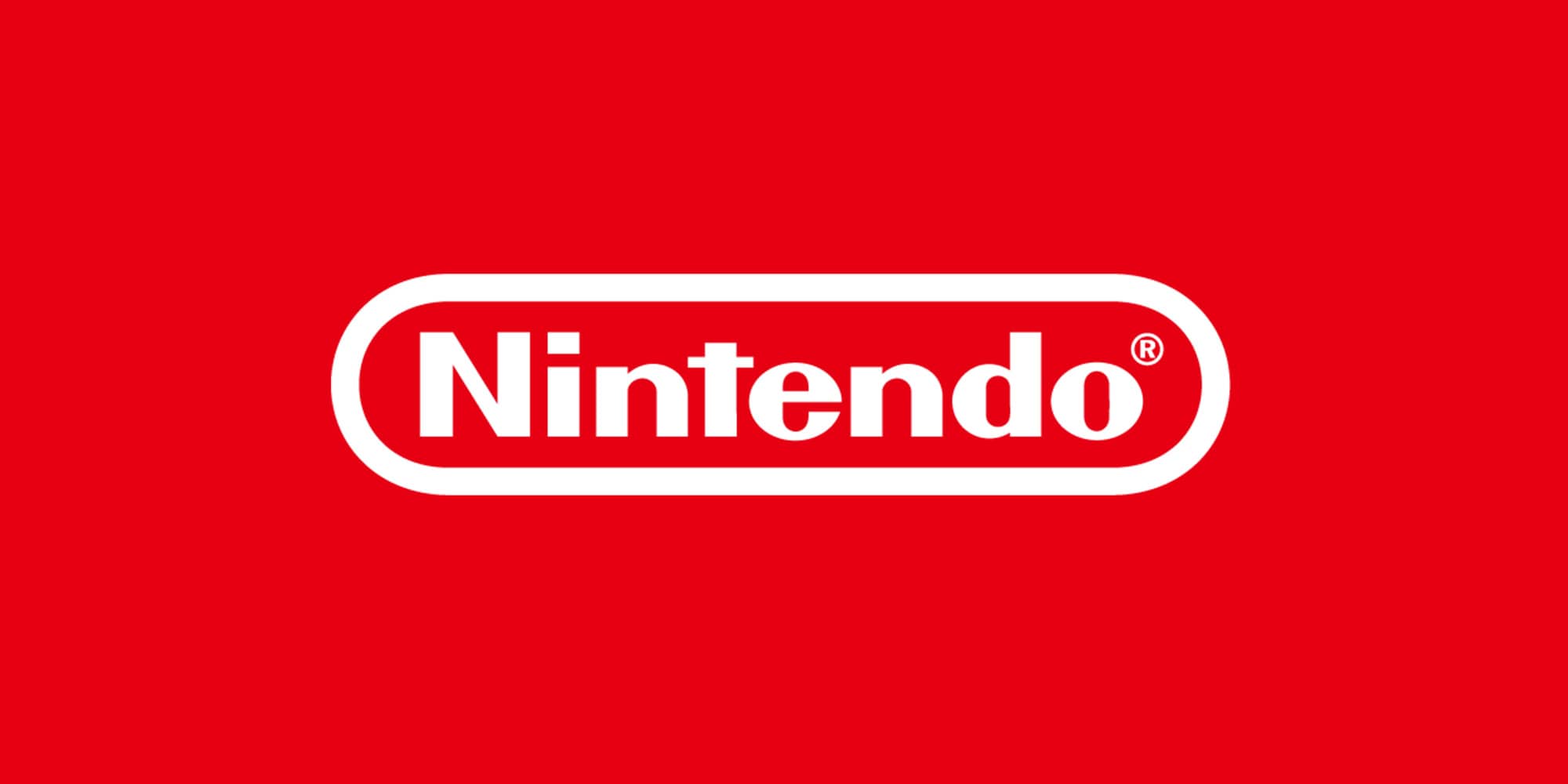 Believe it or not, Nintendo was around a long time before they started making video games. Most people hear Nintendo and think Super Mario Bros on the Nintendo Entertainment System. They actually first started as a manufacturer of Japanese playing cards.

Obviously, we all know Nintendo has gone on to become one of the most popular recognisable brands in the world. They have bought gamers all kinds of wonderful products such as the Nintendo 64, Game Boy, Pokemon, the Nintendo Switch and so much more. 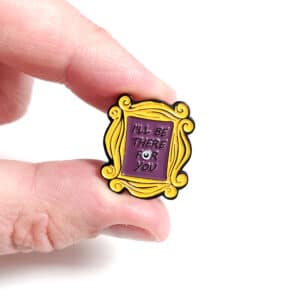 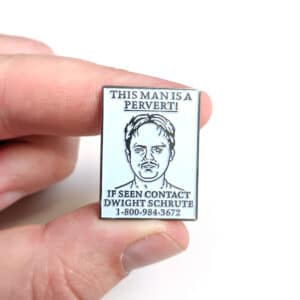 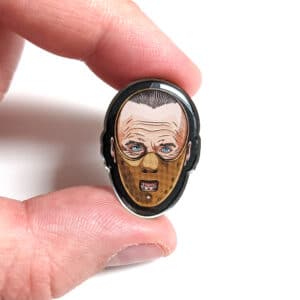