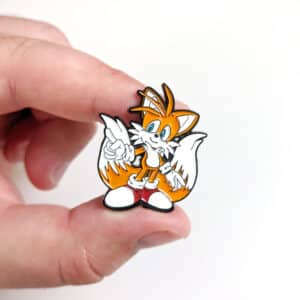 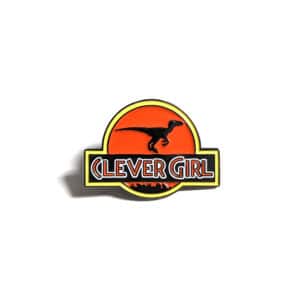 Grace reviewed Clever Girl Pin.
"Bought as a gift for a jurassic park fan and she loves it :)" 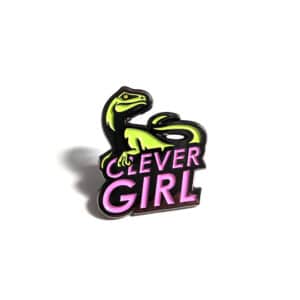