Eevee is a Pokémon species in Nintendo and Game Freak’s Pokémon franchise. Created by Motofumi Fujiwara, it first appeared in the video games Pokémon Red and Blue. It has later appeared in various merchandise, spinoff titles, as well as animated and printed adaptations of the franchise.

Free UK Shipping on all pins and keyrings. 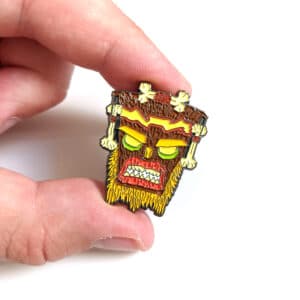 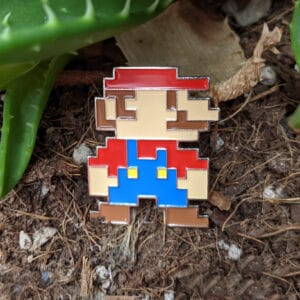